from A Cheery Wave from Stranded Youngsters: Vol. VIII by Various 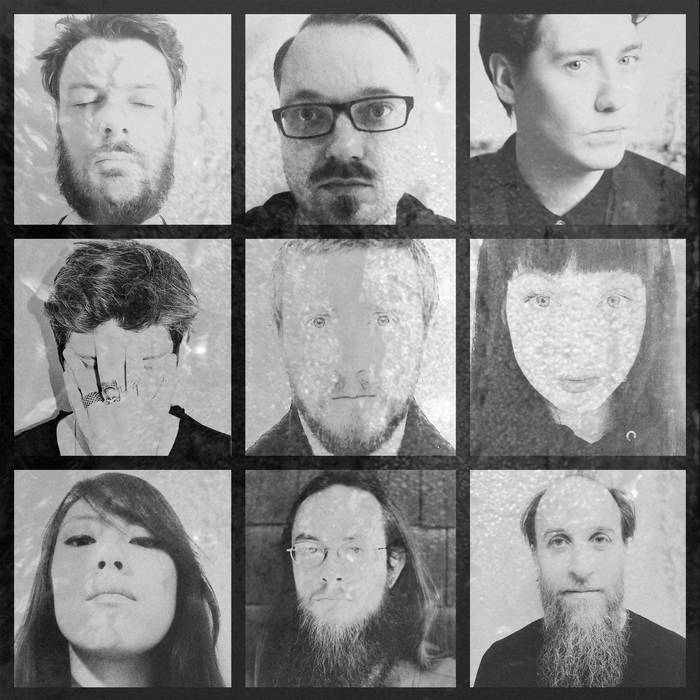 Text: A-Sun Amissa is an instrumental music collective founded and led by Richard Knox (The Rustle of the Stars, Shield Patterns, Glissando) that has featured an array of members and collaborators since it’s formation in 2011. To date they have released two albums on Richard’s own Gizeh Records label.

The group produce a dense, drone-like atmosphere, accompanying evocative, melodic string and woodwind sections, intertwining guitars and field recordings. The live show features sections of the recorded output combined with improvisation to unlock new movements and progressions in the music. The subtle, considered textures and the hypnotic interaction between players and instruments provide an intense live performance.

If Anything Happens To The Cat Gent, Belgium

If Anything Happens To The Cat is a five-piece indie orchestra from Belgium. Their music is an unpredictable mix between post-rock, shoegaze and indie rock. Every song is a journey: through intertwining layers of guitars and synths, past flashes of vocals and guest instruments, often culminating into crushingly emotional climaxes. ... more

If Anything Happens To The Cat recommends:

Bandcamp Daily  your guide to the world of Bandcamp